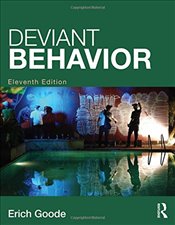 Deviant Behavior provides a comprehensive study of the behavior, beliefs, conditions, and reactions to deviance, giving students a better understanding of this phenomenon. Deviance is discussed from the sociological perspectives of positivism and constructionism. Readers will grasp the reason behind deviant behavior through the positivist perspective and why certain actions, beliefs, and physical characteristics are condemned through the constructionist perspective.

New to this edition:

Two chapters on crime make clearer distinctions between criminalization of behavior, vs. criminal behavior itself

More discussion of the relativity of deviance, including how murder is socially and legally constructed

New discussion furthers the difference between labeling theory and constructionism

New Section on environmental pollution with reference to "green criminology"

A Formerly Homeless Man Speaks Out

Missing Black Men? (with implications for families and demography)

The End of the Crime Decline?

The Brother of a Murder Victim Speaks Out

A Tattoo Collector Gets Inked 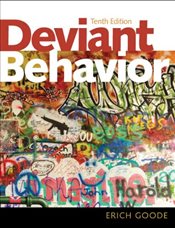 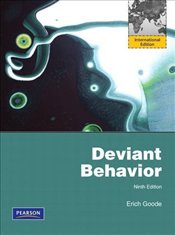 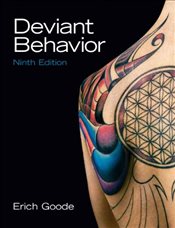 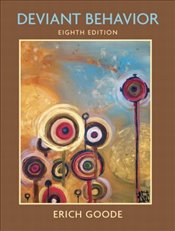 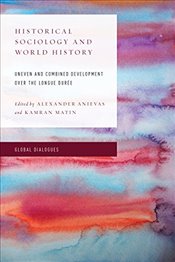 Historical Sociology and World History : Uneven and Combined Development Over the Longue Duree 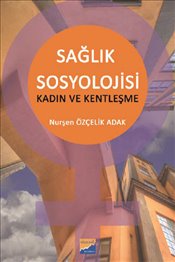 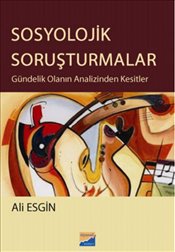 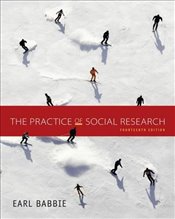 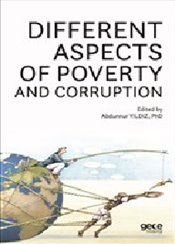 Different A Spects Of Poverty And Corruption 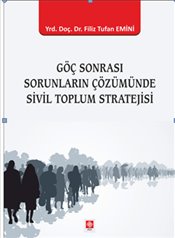 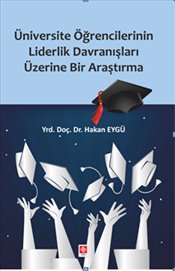 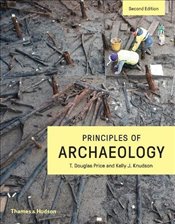 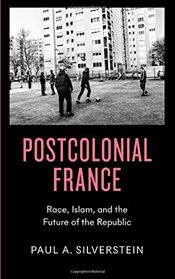 Postcolonial France : Race, Islam, and the Future of the Republic 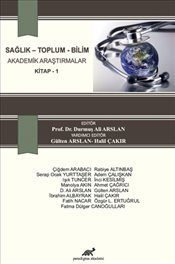