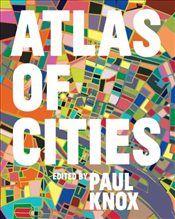 More than half the world's population lives in cities, and that proportion is expected to rise to three-quarters by 2050. Urbanization is a global phenomenon, but the way cities are developing, the experience of city life, and the prospects for the future of cities vary widely from region to region. The Atlas of Cities presents a unique taxonomy of cities that looks at different aspects of their physical, economic, social, and political structures; their interactions with each other and with their hinterlands; the challenges and opportunities they present; and where cities might be going in the future.

Each chapter explores a particular type of city--from the foundational cities of Greece and Rome and the networked cities of the Hanseatic League, through the nineteenth-century modernization of Paris and the industrialization of Manchester, to the green and "smart" cities of today. Expert contributors explore how the development of these cities reflects one or more of the common themes of urban development: the mobilizing function (transport, communication, and infrastructure); the generative function (innovation and technology); the decision-making capacity (governance, economics, and institutions); and the transformative capacity (society, lifestyle, and culture).

Using stunning info-graphics, maps, charts, tables, and photographs, the Atlas of Cities is a comprehensive overview of the patterns of production, consumption, generation, and decay of the twenty-first century's defining form.

Presents a one-of-a-kind taxonomy of cities that looks at their origins, development, and future prospects Features core case studies of particular types of cities, from the foundational cities of Greece and Rome to the "smart" cities of today Explores common themes of urban development, from transport and communication to lifestyle and culture Includes stunning info-graphics, maps, charts, tables, and photos

Additional material for this book: 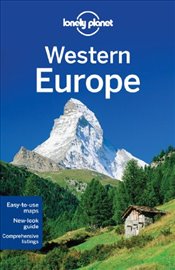 Anywhere : A Travel Guide : 75 Prompts for Journeys Near and Far 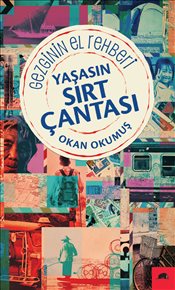 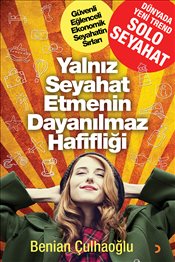 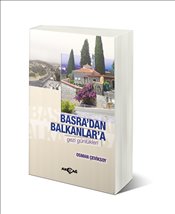 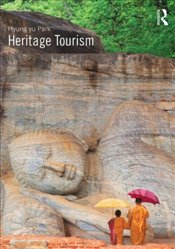 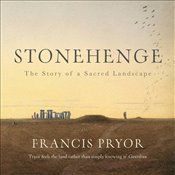 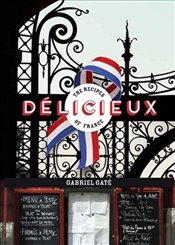 Delicieux : The Recipes of France 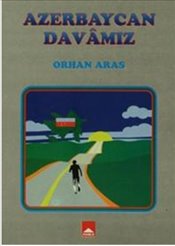 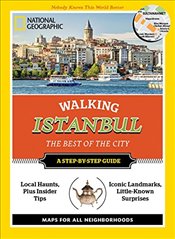 National Geographic Walking Istanbul : The Best of the City