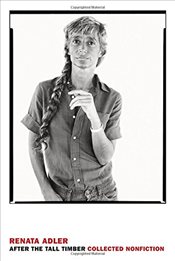 After the Tall Timber : Collected Nonfiction

What is really going on here? For decades Renata Adler has been asking and answering this question with unmatched urgency. In her essays and long-form journalism, she has captured the cultural zeitgeist, distrusted the accepted wisdom, and written stories that would otherwise go untold. As a staff writer at The New Yorker from 1963 to 2001, Adler reported on civil rights from Selma, Alabama; on the war in Biafra, the Six-Day War, and the Vietnam War; on the Nixon impeachment inquiry and Congress; on cultural life in Cuba. She has also written about cultural matters in the United States, films (as chief film critic for The New York Times), books, politics, television, and pop music. Like many journalists, she has put herself in harm's way in order to give us the news, not the "news" we have become accustomed to--celebrity journalism, conventional wisdom, received ideas--but the actual story, an account unfettered by ideology or consensus. She has been unafraid to speak up when too many other writers have joined the pack. In this sense, Adler is one of the few independent journalists writing in America today.

This collection of Adler's nonfiction draws on Toward a Radical Middle (a selection of her earliest New Yorker pieces), A Year in the Dark (her film reviews), and Canaries in the Mineshaft (a selection of essays on politics and media), and also includes uncollected work from the past two decades. The more recent pieces are concerned with, in her words, "misrepresentation, coercion, and abuse of public process, and, to a degree, the journalist's role in it." With a brilliant literary and legal mind, Adler parses power by analyzing language: the language of courts, of journalists, of political figures, of the man on the street. In doing so, she unravels the tangled narratives that pass for the resolution of scandal and finds the threads that others miss, the ones that explain what really is going on here--from the Watergate scandal, to the "preposterous" Kenneth Starr report submitted to the House during the Clinton impeachment inquiry, to the plagiarism and fabrication scandal of the former New York Times reporter Jayson Blair. And she writes extensively about the Supreme Court and the power of its rulings, including its fateful decision in Bush v. Gore.

It is Adler's sort of death's-head wit that makes her such a visionary reporter -- in the Letter from Biafra, for example: "Suddenly a shrieking, giggling band of of eleven young men and three boys passed through the market, as though carried away by some enervating, mocking joke. These were some of the 'artillery cases' one sees all over Biafra, people claiming some local variety of shell shock and travelling always in packs." The "enervating, mocking joke" here -- if we listen for it --- is the failure of the UN to prevent or arrest a genocide, and beyond that the "sheer, bitterly comic ugliness of human suffering." If Adler were a man ... would she be one of the boys --- celebrated and honored as a journalist-hero in the popular mind? With the electricity of her prose, I think she would. The publication of After the Tall Timber may move her closer in, or place a seal upon her exile. Either way, she'll be proved right. --- Barnes & Noble Review.


Ladies and gentlemen, Renata Adler is back! It feels momentous and just plain correct that we now have After the Tall Timber, a new collection of Adler's nonfiction, ---Abby Aguirre, Vogue

One of the last essays in the book is, hilariously. about Bush v. Gore. Remember that? What a time in our shared heritage. ...  I can't stop thinking about these sentences, both their meaning and their structure. Because she is so right about something we've all experienced but so rarely name. ... Last week I mentioned that I was reading the new collection of Renata Adler's essays. Now I'm going to mention it again, because the entire book is so fucking good. You have to read it. --- Haley Mlotek, The Hairpin 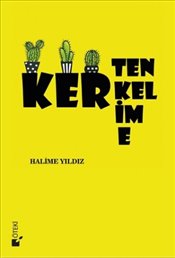 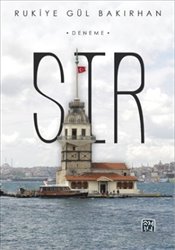 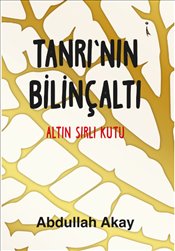 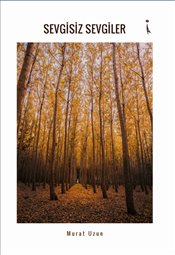 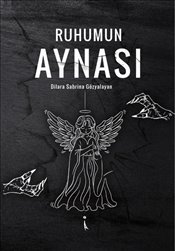 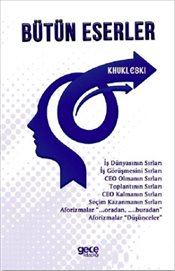 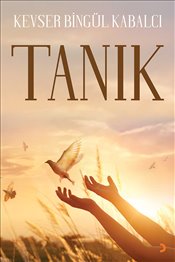 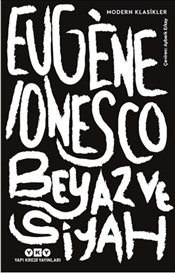 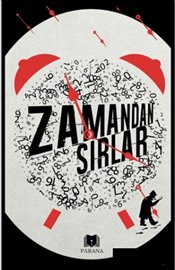 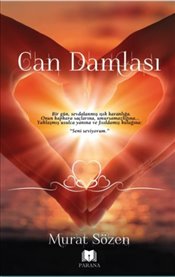 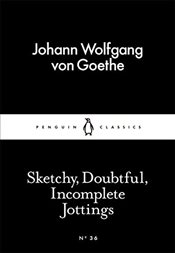 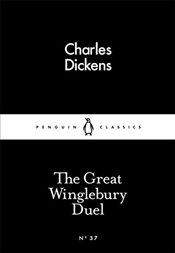 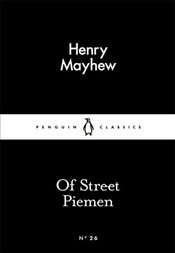 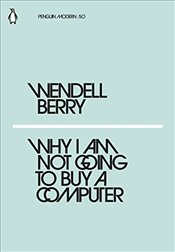 Why I Am Not Going to Buy a Computer : Penguin Modern Classics No.50 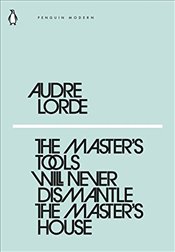 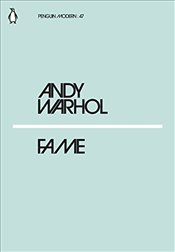 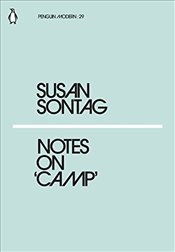 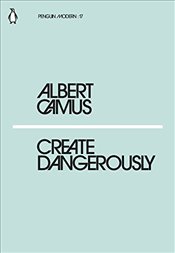 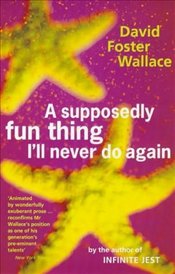 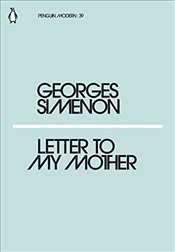 Letter to My Mother : Penguin Modern Classics No.39 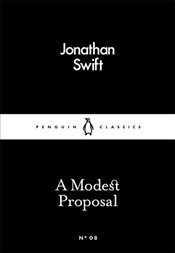 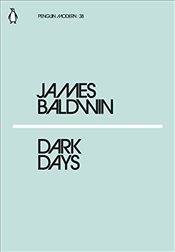 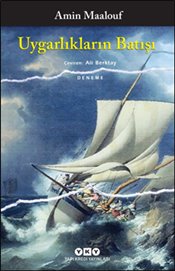