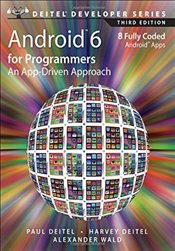 Billions of apps have been downloaded from Google Play™! This book gives you everything you’ll need to start developing great Android M apps quickly and getting them published on Google Play™. The book uses an app-driven approach—each new technology is discussed in the context of seven fully tested Android apps, complete with code highlighting, code walkthroughs and sample outputs. Apps you’ll develop include:

This book presents leading-edge computing technologies for professional software developers. At the heart of the book is the Deitel “app-driven approach”—concepts are presented in the context of complete working Android apps, rather than using code snippets. The introduction and app test drives at the beginning of each chapter show one or more sample executions.

The apps in this book were carefully designed to introduce you to key Android features and APIs. You’ll quickly learn everything you need to start building Android apps—beginning with a testdrive of the Doodlz app in Chapter 1, then building your first app in Chapter 2. By the time you reach Chapter 9, you’ll be ready to create your own apps for submission to Google Play and other app marketplaces. You’ll master the Google Play submission process, including uploading your apps, deciding whether to sell your apps or offer them for free, and marketing them using in-app advertising, social media, Internet public relations and more. 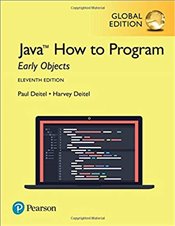 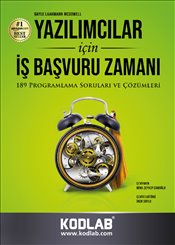 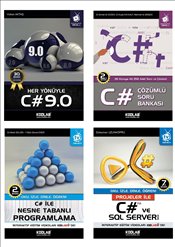 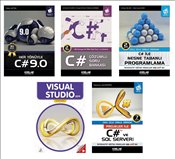 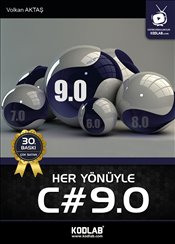 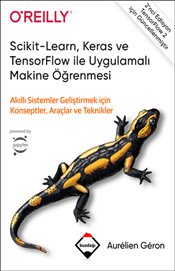 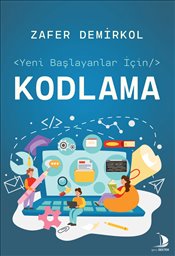 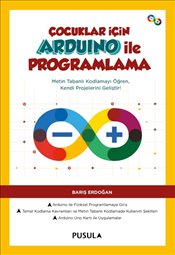 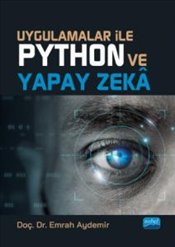 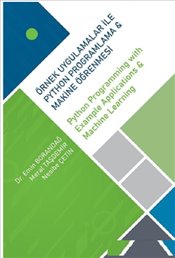 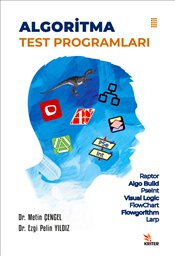 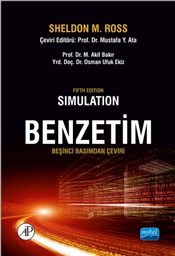 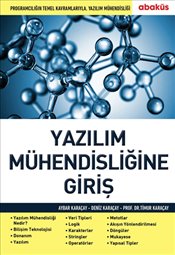 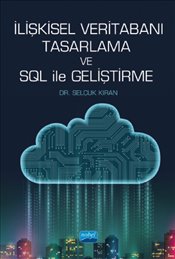 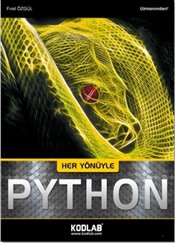 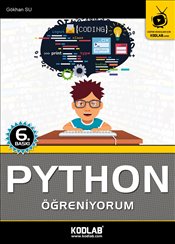 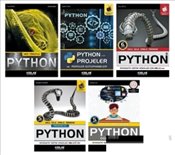 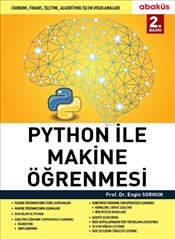 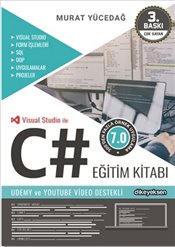 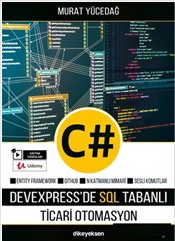