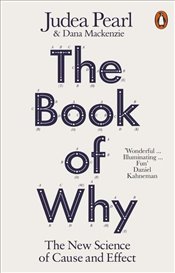 The Book of Why is a popular introduction to Judea Pearl’s branch of causal inference. But it is also so much more.

Pearl has written many other textbooks introducing his graphical approach. But in this book, Pearl provides an engaging narrative of the history of causal inference, the important distinctions he sees in his branch and its importance for the future of Artificial Intelligence.

Briefly, Pearl views classical statistics as seriously flawed in not having developed a meaningful theory of causality. While able to demonstrate correlation, Pearl asserts that in classical statistics all relationships are two-way: that is 2x=3y+6 can also be written 3y=2x-6. We are left in doubt as to whether x causes y or y causes x.

Fundamentally, Pearl sees this problem as still plaguing all artificial intelligence and statistics. In its place, Pearl argues that the exact causal relationship between all variables should be explicitly symbolized in graphical form and only then can mathematical operations tease out the precise causal effect.

To be transparent, I am trained in the Rubin approach to causal inference and disagree with some of Pearl’s history and characterization of statistics. But that is not the point. The history is well-written, engaging and understandable by the lay reader. Similarly, his account of graphical causal inference theory is followable even for someone like myself who did not learn these techniques in graduate school.

The last part of the book, where Pearl opines on the future of AI, is the most sensational. Pearl believes that if computers were programmed to understand his symbolization of causal inference theory they would be empowered to realize counterfactuals and thus engage in moral decision making. Furthermore, since Pearl himself was a pioneer in deep learning, his characterization of contemporary AI as hopelessly doomed in the quest to replicate human cognition because of a lack of understanding in causal inference will be sure to garner attention.

But one would be misguided to think that speculations about AI or mischaracterizations of other kinds of causal inference make this book any less of a classic. For the first time, Pearl has written a popular, interesting and provocative book describing his branch of causal inference theory—past, present and future.

This book is a must read then, not only for causal inference theorists, but more widely for those with any interest in contemporary developments in computer science, statistics or Artificial Intelligence. A book that, like Kahneman’s Thinking Fast and Slow, is a triumphant summary of a lifetime of work in scientific topics that have ramifications, not only for fellow scientists, but for all of humanity. 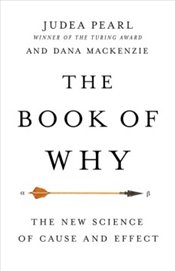 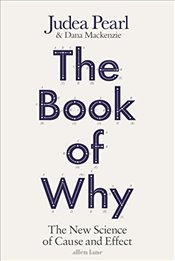 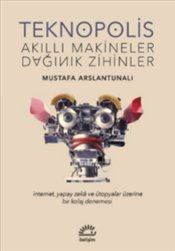 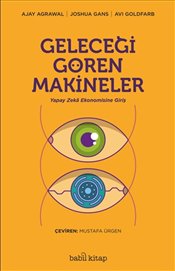 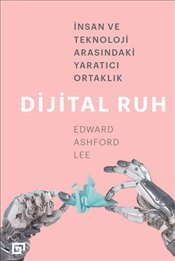 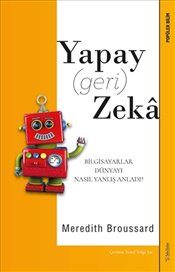 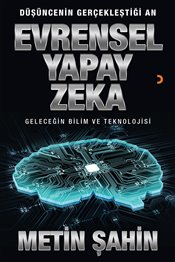 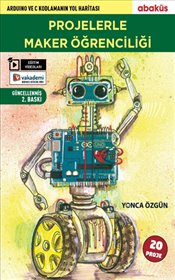 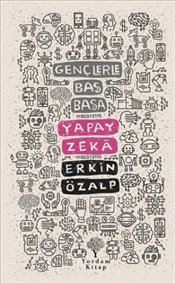 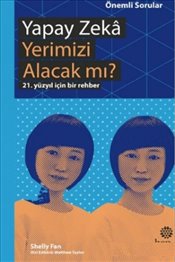 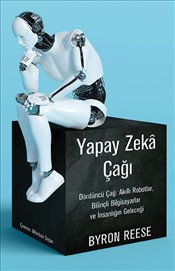 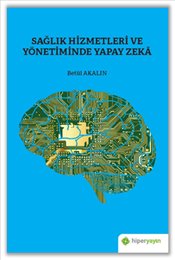 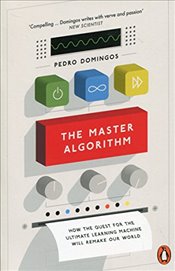 Master Algorithm : How the Quest for the Ultimate Learning Machine Will Remake Our World 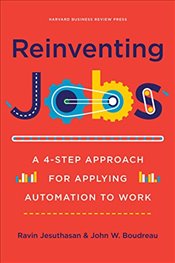 Reinventing Jobs : A 4-Step Approach for Applying Automation to Work 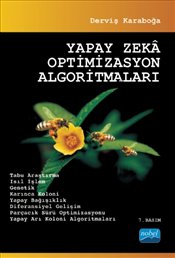 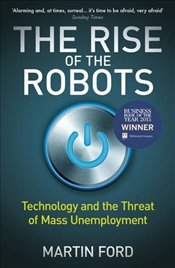 Rise of the Robots : Technology and the Threat of Mass Unemployment 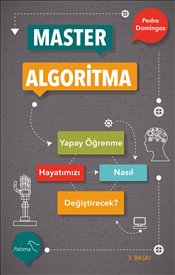 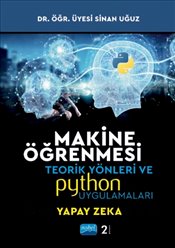 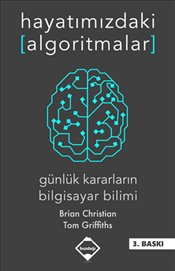 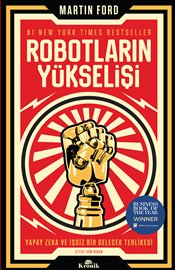 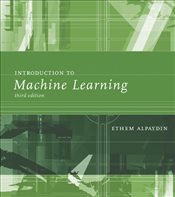 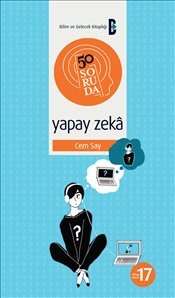 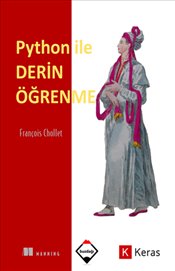