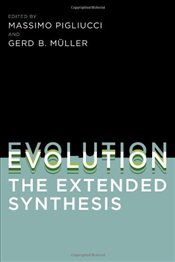 In the six decades since the publication of Julian Huxley's Evolution: The Modern Synthesis, spectacular empirical advances in the biological sciences have been accompanied by equally significant developments within the core theoretical framework of the discipline. As a result, evolutionary theory today includes concepts and even entire new fields that were not part of the foundational structure of the Modern Synthesis. In this volume, sixteen leading evolutionary biologists and philosophers of science survey the conceptual changes that have emerged since Huxley's landmark publication, not only in such traditional domains of evolutionary biology as quantitative genetics and paleontology but also in such new fields of research as genomics and EvoDevo. Most of the contributors to Evolution--The Extended Synthesis accept many of the tenets of the classical framework but want to relax some of its assumptions and introduce significant conceptual augmentations of the basic Modern Synthesis structure--just as the architects of the Modern Synthesis themselves expanded and modulated previous versions of Darwinism. This continuing revision of a theoretical edifice the foundations of which were laid in the middle of the nineteenth century--the reexamination of old ideas, proposals of new ones, and the synthesis of the most suitable--shows us how science works, and how scientists have painstakingly built a solid set of explanations for what Darwin called the "grandeur" of life. Contributors: John Beatty, Werner Callebaut, Jeremy Draghi, Chrisantha Fernando, Sergey Gavrilets, John C. Gerhart, Eva Jablonka, David Jablonski, Marc W. Kirschner, Marion J. Lamb, Alan C. Love, Gerd B. Muller, Stuart A. Newman, John Odling-Smee, Massimo Pigliucci, Michael Purugganan, Eors Szathmary, Gunter P. Wagner, David Sloan Wilson, Gregory A. Wray 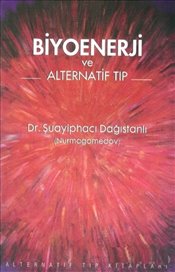 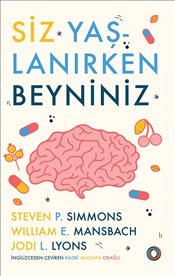 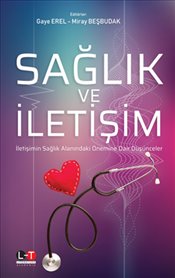 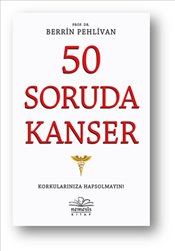 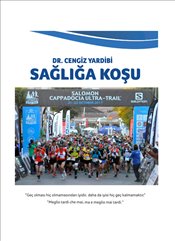 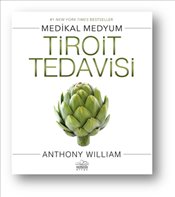 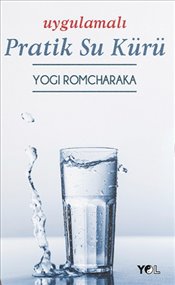 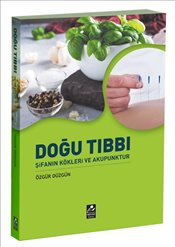 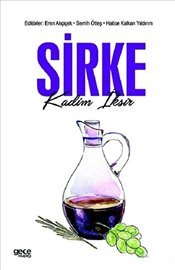 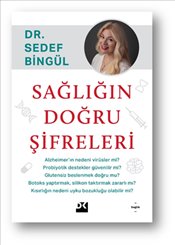 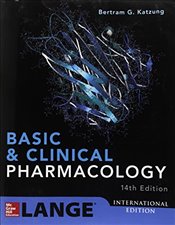 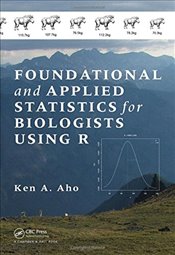 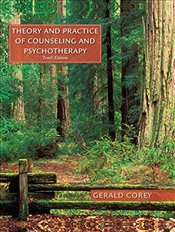 Theory and Practice of Counseling and Psychotherapy 10E 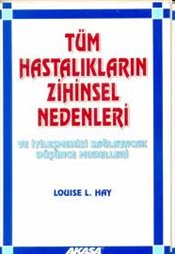 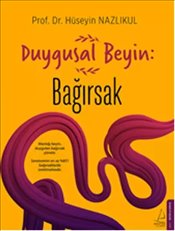 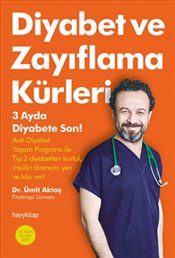 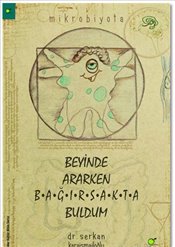 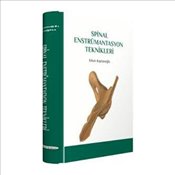 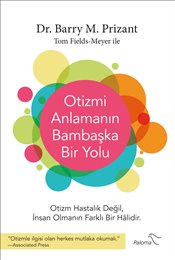 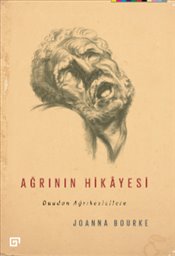 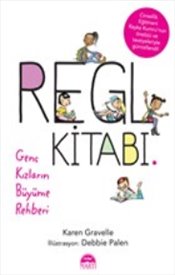 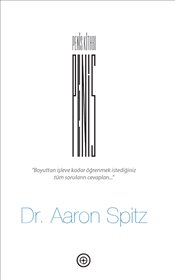 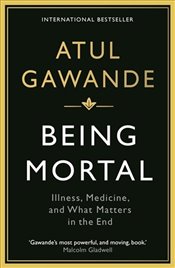 Being Mortal : Illness, Medicine and What Matters in the End 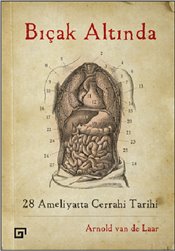 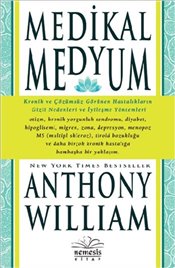 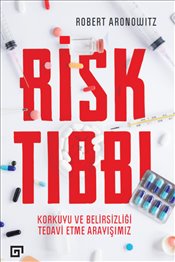 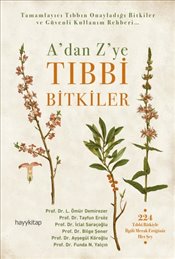