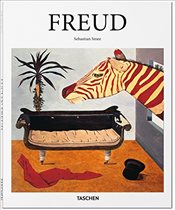 Lucian Freud (1922–2011) was interested in the telling of truth. Always operating outside the main currents of 20th-century art, the esteemed portrait painter observed his subjects with the regimen and precision of a laboratory scientist. He recorded not only the blotches, bruises, and swellings of the living body, but also, beneath the flaws and folds of flesh, the microscopic details of what lies within: the sensation, the emotion, the intelligence, the bloom, and the inevitable, unstoppable decay.

Despite rejecting parallels between him and his renowned grandfather, the correlation between Lucian Freud's sitting process for portraiture and Sigmund Freud's psychotherapy sessions is a fascinating element to this figurative oeuvre. Despite the thickness of the impasto surfaces, Freud's portraits of subjects as varied as the Queen, Kate Moss, and an obese job center supervisor, penetrate the physicality of the body with a direct and often disarming insight. The result is as much a psychological interrogation as it is an uneasy examination of the relationship between artist and model.

This book brings together some of Freud's most outstanding and unapologetic portraits, to introduce an artist widely considered one of the finest masters of the human form. 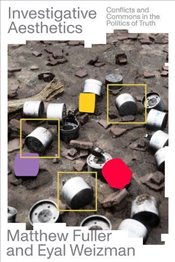 Investigative Aesthetics : Conflicts and Commons in the Politics of Truth 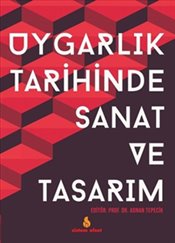 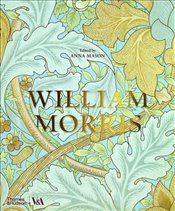 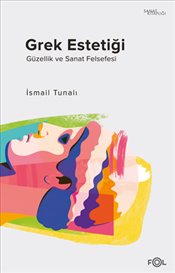 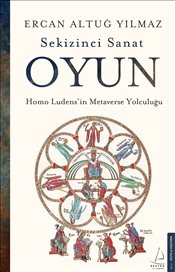 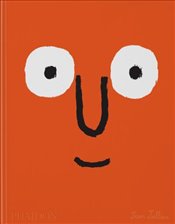 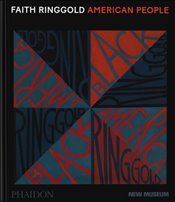 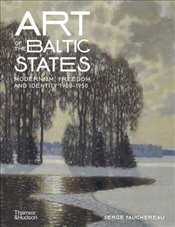 Art of the Baltic States 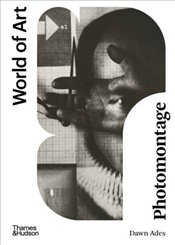 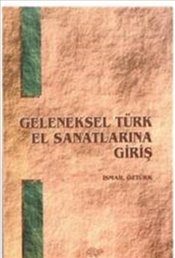 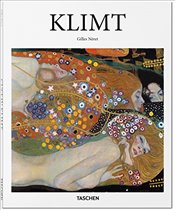