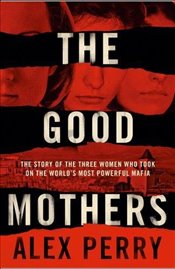 You are born in it or marry in. Loyalty is absolute - bloodshed revered. You go to prison, your grave, or kill your relatives before betraying The Family. The 'Ndrangheta is the most powerful, stealthy organised crime network in Italy and worldwide, upheld by the omertà [silence] code. This is the story of the women who broke the silence.

Founded more than 150 years ago by old shepherding families and orange farmers in the toe of southern Italy, the Calabrian mafia is one of the richest and most ruthless organized crime syndicates in the world. It runs 70% of the cocaine and heroin in Europe, manages billion-dollar extortion rackets, plunders the Italian state and the European Union and brokers illegal arms around the world. The industrial-scale money laundering required to clean hundreds of billions of euros - the Calabrians' own and other mafias' wealth that they process for a fee - ensures they are in all our lives. We live in their buildings, work in their companies, shop in their stores, eat in their restaurants, invest in their shares, do business with their exchange houses and banks and elect politicians they fund. Most incredible of all: few people have ever heard of them. The 'Ndrangheta - an ancient Calabrese word, pronounced un-drung-get-a, meaning loyalty and courage - is a secret even to many Italians.

The 'Ndrangheta's power rests on silence - omertà - enforced through violence. Underpinning this iron rule is murderous misogyny. Girls are married off in arranged clan alliances at 13, beatings are routine and a woman who is unfaithful - even to a dead husband - can expect her sons, brothers or father to kill her, then dissolve her body in acid to erase the family shame. But in 2009, when one abused 'Ndrangheta wife is murdered for turning in state evidence, state prosecutor Alessandra Cerreti realises the 'Ndrangheta's bigotry may be its great flaw. To bring down a criminal empire, Alessandra must persuade two more mafia wives to testify. The stakes could not be higher. Alessandra is fighting to save a nation. The mafiosi are fighting for their existence. Their women are fighting for their lives. 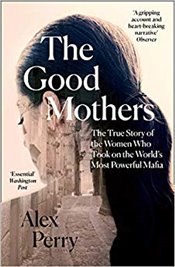 Good Mothers : The True Story of the Women Who Took on the World's Most Powerful Mafia

Good Mothers : The True Story of the Women Who Took on the World's Most Powerful Mafia 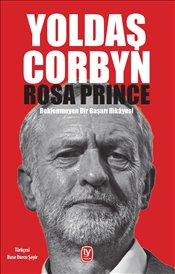 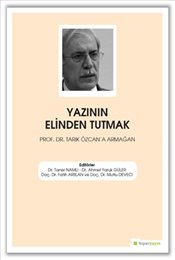 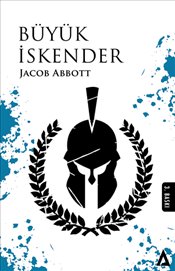 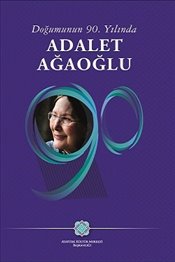 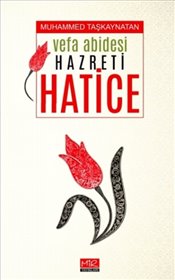 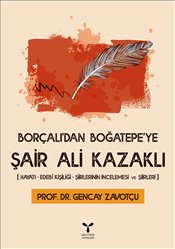 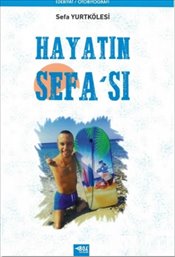 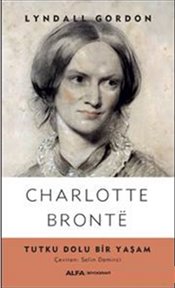 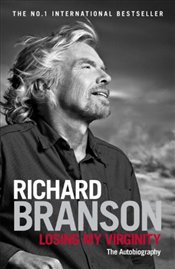 Losing My Virginity : The Autobiography 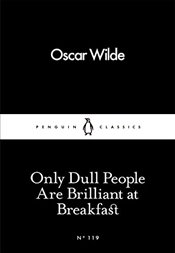 Only Dull People Are Brilliant at Breakfast : Little Black Classics No.119 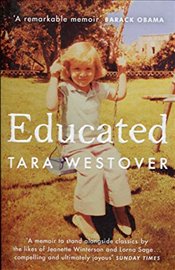 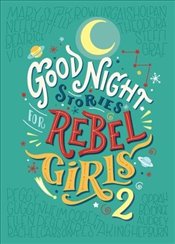 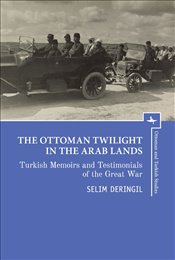 Ottoman Twilight in the Arab Lands : Turkish Testimonies and Memories of the Great War 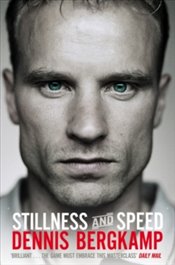 Stillness and Speed : My Story 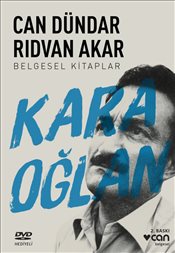 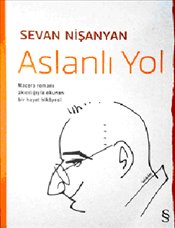 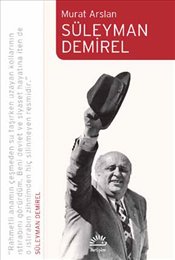 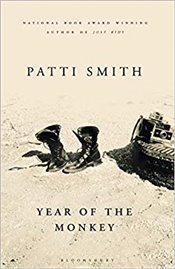 Year of The Monkey 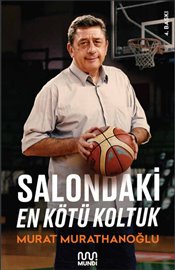 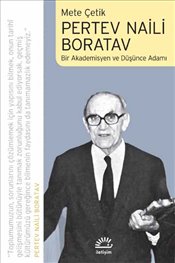 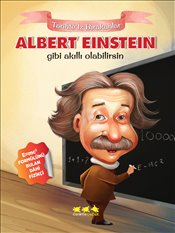 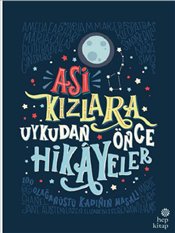 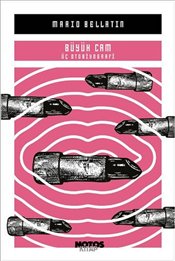 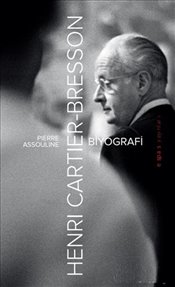 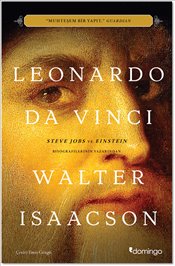