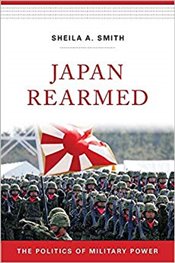 Japan’s United States–imposed postwar constitution renounced the use of offensive military force, but, as Sheila Smith shows, a nuclear North Korea and an increasingly assertive China have the Japanese rethinking that commitment—and their reliance on U.S. security.

Japan has one of Asia’s most technologically advanced militaries and yet struggles to use its hard power as an instrument of national policy. The horrors of World War II continue to haunt policymakers in Tokyo, while China and South Korea remain wary of any military ambitions Japan may entertain. Yet a fundamental shift in East Asian geopolitics has forced Japan to rethink the commitment to pacifism it made during the U.S. occupation. It has increasingly flexed its muscles—deploying troops under UN auspices, participating in coercive sanctions, augmenting surveillance capabilities, and raising defense budgets.

Article Nine of Japan’s constitution, drafted by U.S. authorities in 1946, claims that the Japanese people “forever renounce the use of force as a means of settling international disputes.” When Prime Minister Shinzo Abe broke this taboo by advocating revision of Article Nine, public outcry was surprisingly muted. The military, once feared as a security liability, now appears to be an indispensable asset, called upon with increasing frequency and given a seat at the policymaking table.

In Japan Rearmed Sheila Smith argues that Japan is not only responding to increasing threats from North Korean missiles and Chinese maritime activities but also reevaluating its dependence on the United States. No longer convinced that they can rely on Americans to defend Japan, Tokyo’s political leaders are now confronting the possibility that they may need to prepare the nation’s military for war. 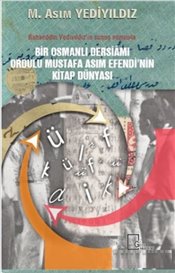 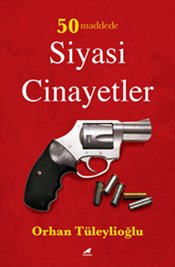 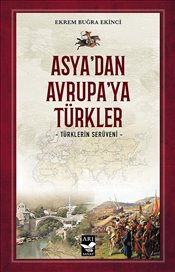 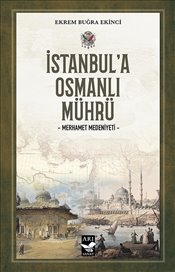 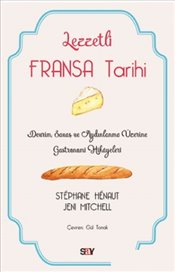 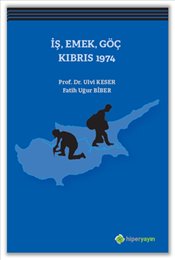 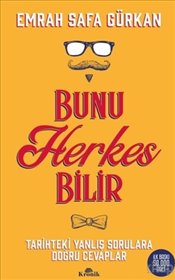 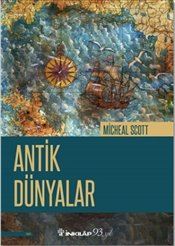 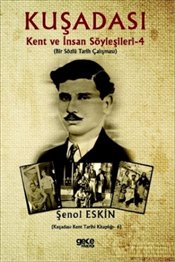 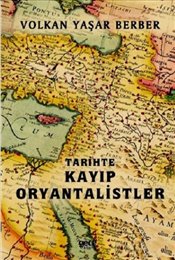 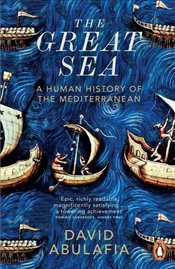 Great Sea : A Human History of the Mediterranean 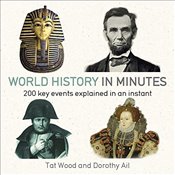 World History in Minutes : 200 Key Concepts Explained in an Instant 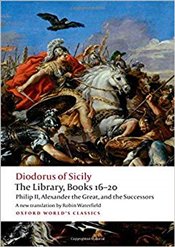 Philip of Macedon, Alexander the Great, and the Successors : The Library, Books 16-20 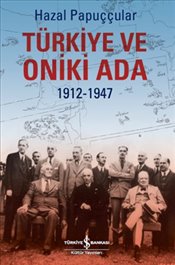 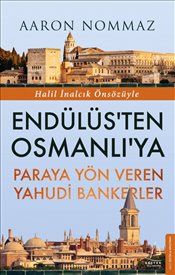 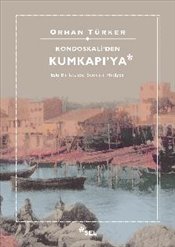 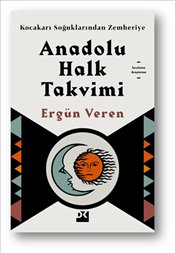 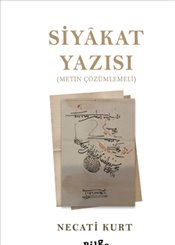 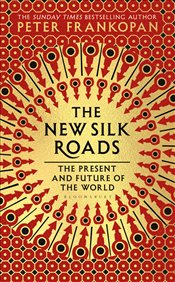 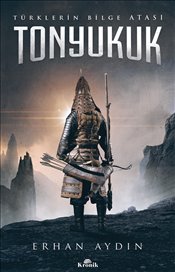 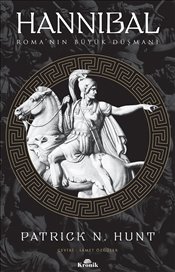 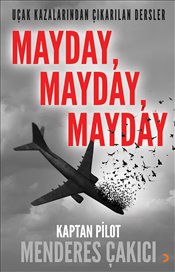 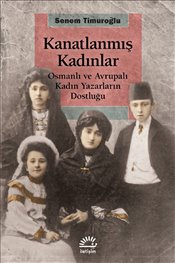 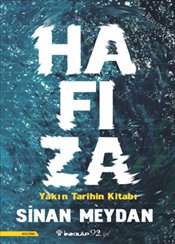 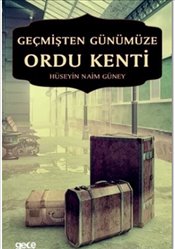 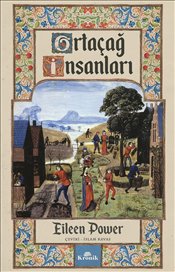 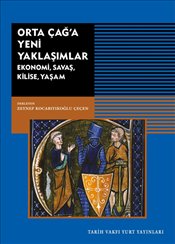