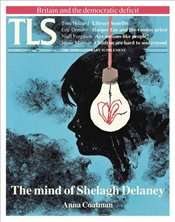 Queen Victoria still reigns over our historical imagination. Like the first Elizabeth, she is easily rendered in our minds as an over-simplified image: squat and jowly, clad in interminable black, she scowls straight back at us. And the age she has come to embody, even more so than the Elizabethan, is still resonant today: we know what people mean by “Victorian values”; we are starting publicly to acknowledge the cost of Victorian imperialism. When Jacob Rees-Mogg, something of a caricature of an MP and public intellectual, recently wished to hark back to a certain sensibility to stiffen the sinews of our Brexit nation, he published a book called The Victorians: Twelve titans who forged Britain.

We are not reviewing it in the TLS, preferring to focus on books that engage with the subject seriously. For, as Clarissa Campbell Orr notes, “two centuries after her birth, there are still new things to say about Queen Victoria and her royal legacy”. She nominates, as a “masterpiece”, Miles Taylor’s Empress, which seeks to shift the narrative of a woman who was “as much a maharani as a British monarch”. If, at home, Victoria’s reign saw a diminution in the authority of the crown as Parliament began to hold sway, “there is still scope to explore how soft power can expand into the gaps abroad”.

It is striking that three of the longest-lasting, most iconic and, arguably, most successful monarchs in British history have been women. But what if Victoria had been born a boy? The question suggests an interesting counterfactual history, plotted by Jane Ridley: the life of King Alexander, “short and wide-shouldered, with very blue bulgy eyes and a tendency to put on weight”, the monarch not only of Britain but also of Hanover (from which Victoria had been barred due to her gender). Anglo-German relations at the end of the nineteenth century would have been very different as a result. And a meddling, male King would have had more constitutionally damaging relations with an obstreperous Parliament: “Victoria’s gender saved the monarchy”, argues Ridley.

Elsewhere, we mark the bicentenary of Victoria’s birth with some other striking reassessments of the age. Jane Darcy shows us how Victorians took their pleasure (widely and boisterously). Eley Williams has reimagined the Rebecca Riots of 1832, in which those protesting tax hikes often dressed as women: “some might say that we pulled on our toughest boots and our cleanest petticoats, ran combs through our beards and stepped out into an owl-hot, hoot-shot night”. And we look again at Clough and Whitman, and the question of what makes a gentleman. Preoccupations with gender relations being a feature of the Victorian and modern period alike. 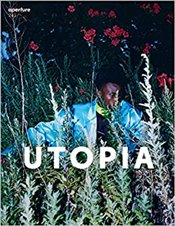 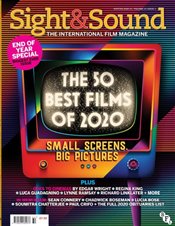 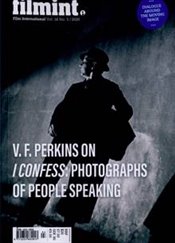 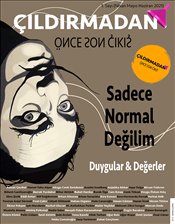 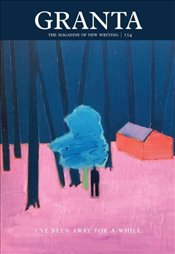 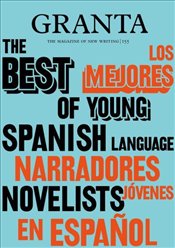 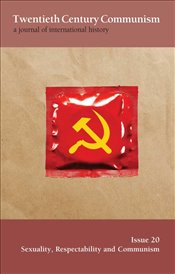